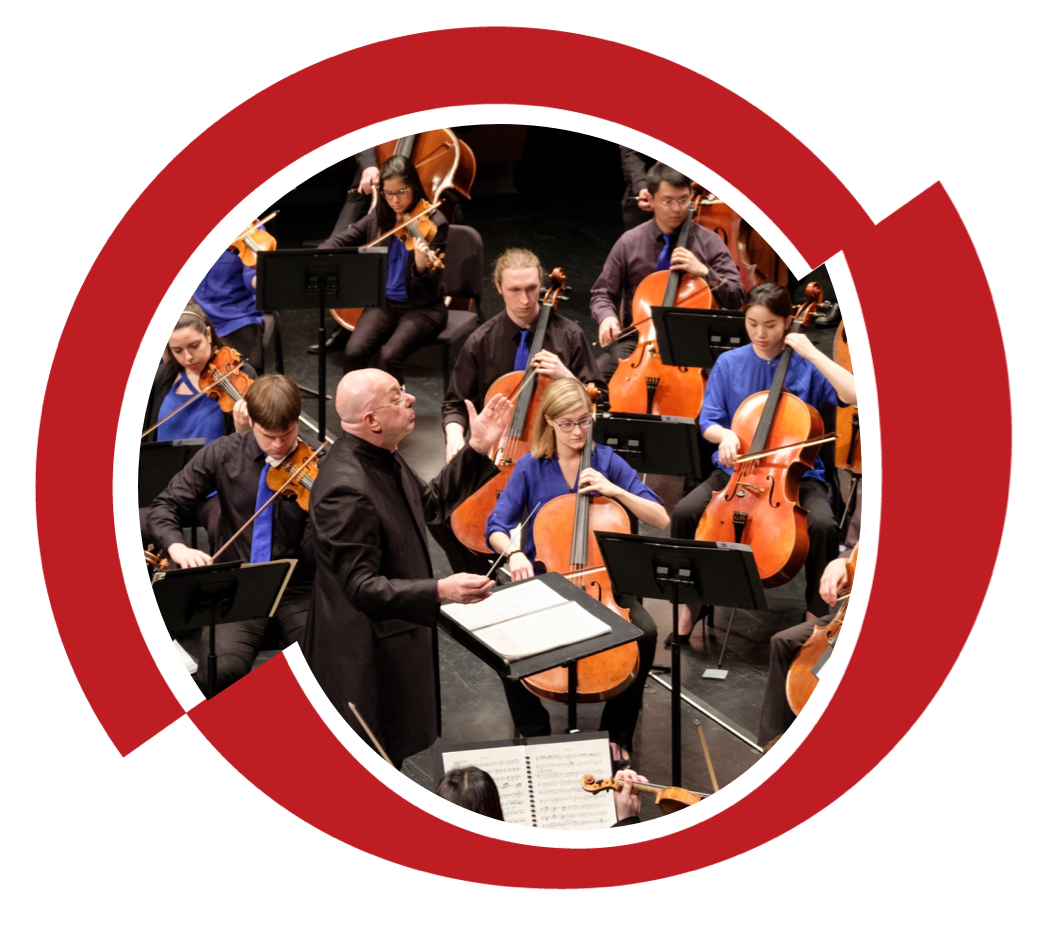 The Orchestra Now (TŌN) is a group of vibrant young musicians from across the globe who are making orchestral music relevant to 21st-century audiences by sharing their unique personal insights in a welcoming environment. Hand-picked from the world’s leading conservatories—including the Yale School of Music, Shanghai Conservatory of Music, Royal Academy of Music, and the Eastman School of Music—the members of TŌN are enlightening curious minds by giving on-stage introductions and demonstrations, writing concert notes from the musicians’ perspective, and having one-on-one discussions with patrons during intermissions.

Conductor, educator, and music historian Leon Botstein, whom The New York Times said “draws rich, expressive playing from the orchestra,” founded TŌN in 2015 as a graduate program at Bard College, where he is also president. TŌN offers both a three-year master’s degree in Curatorial, Critical, and Performance Studies and a two-year advanced certificate in Orchestra Studies. The orchestra’s home base is the Frank Gehry-designed Fisher Center at Bard, where it performs multiple concerts each season and takes part in the annual Bard Music Festival. It also performs regularly at the finest venues in New York, including Carnegie Hall, Lincoln Center, The Metropolitan Museum of Art, and others across NYC and beyond. HuffPost, who has called TŌN’s performances “dramatic and intense,” praises these concerts as “an opportunity to see talented musicians early in their careers.”

Explore upcoming concerts, see what our musicians have to say, and more right here at ton.bard.edu.