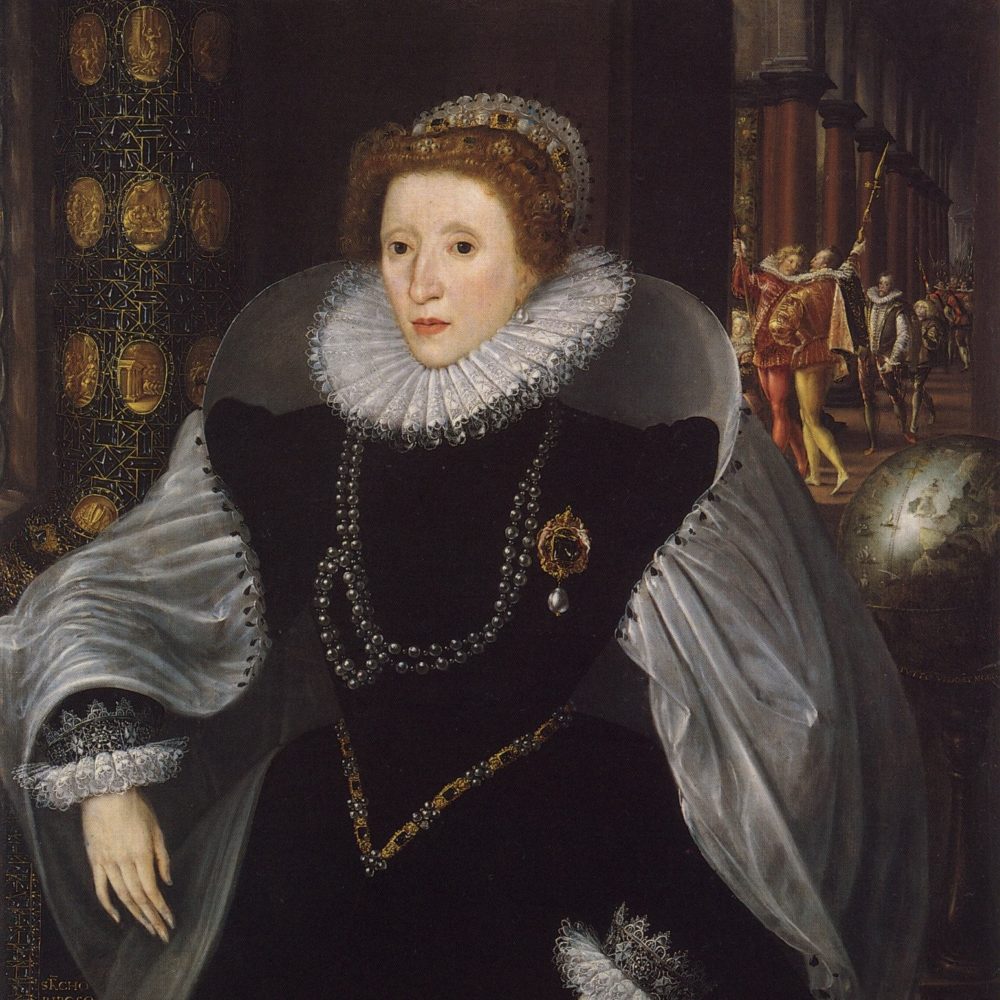 Vaughan Williams Three Portraits from The England of Elizabeth
Artwork from the exhibition The Tudors: Art and Majesty in Renaissance England

England was a thriving home for the arts under the volatile Tudor dynasty, where an international community of artists and merchants navigated the lofty demands of royal patrons including England’s first two reigning queens. In 1955, British documentarian John Taylor examined Elizabethan England against a regal score by composer Ralph Vaughan Williams. These selections from that score, adapted by Muir Mathieson, focus on three major figures of the Tudor era: Sir Francis Drake, William Shakespeare, and the namesake herself, Queen Elizabeth I.

All timings are approximate.

Vaughan Williams Three Portraits from The England of Elizabeth