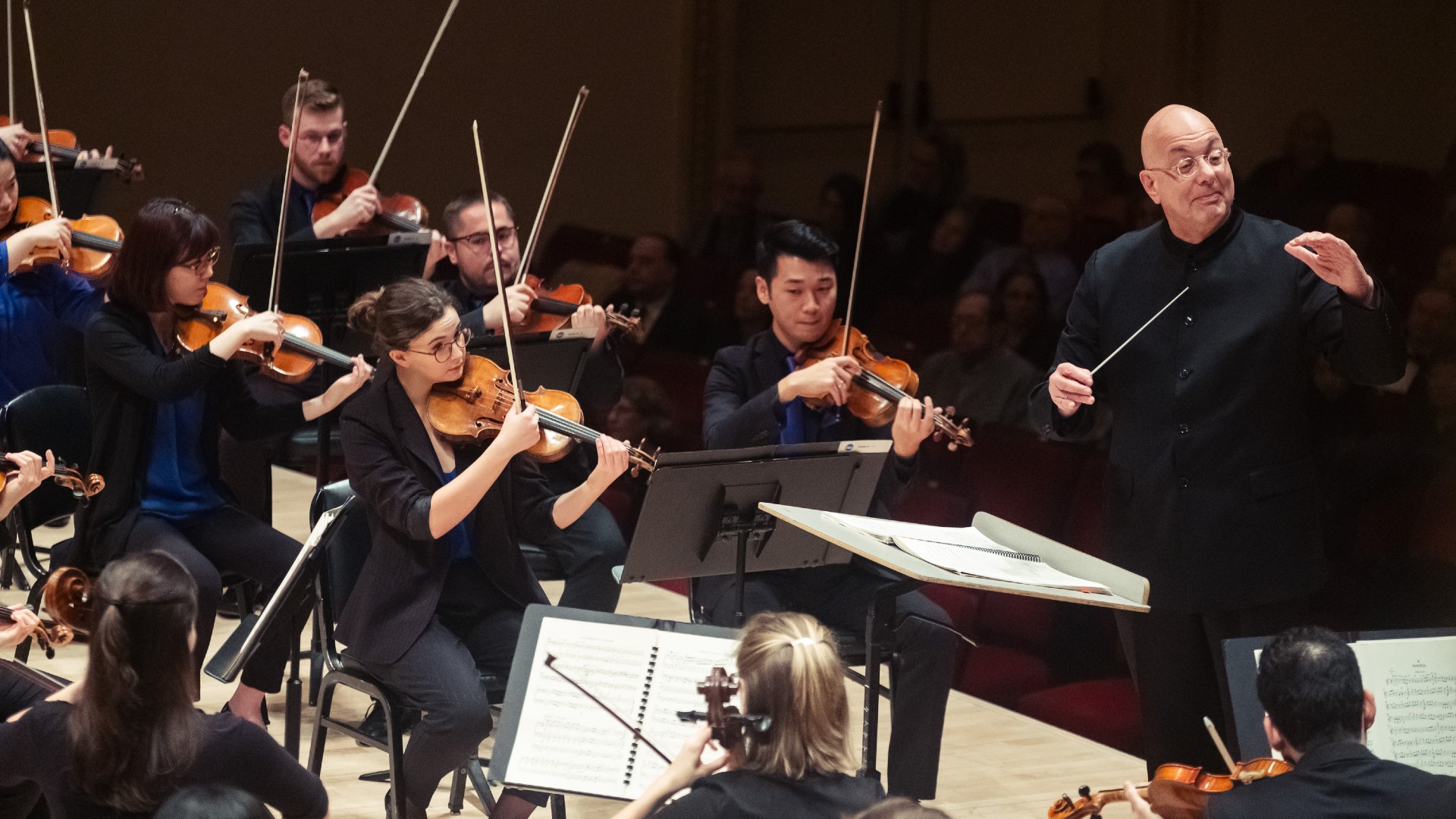 TŌN’s 2022–23 season of concerts at Carnegie Hall is now on sale. Tickets start at just $25 for these once-in-a-lifetime events that give you a chance to experience rarely programmed music that you will likely never hear performed by an orchestra in a live concert again!