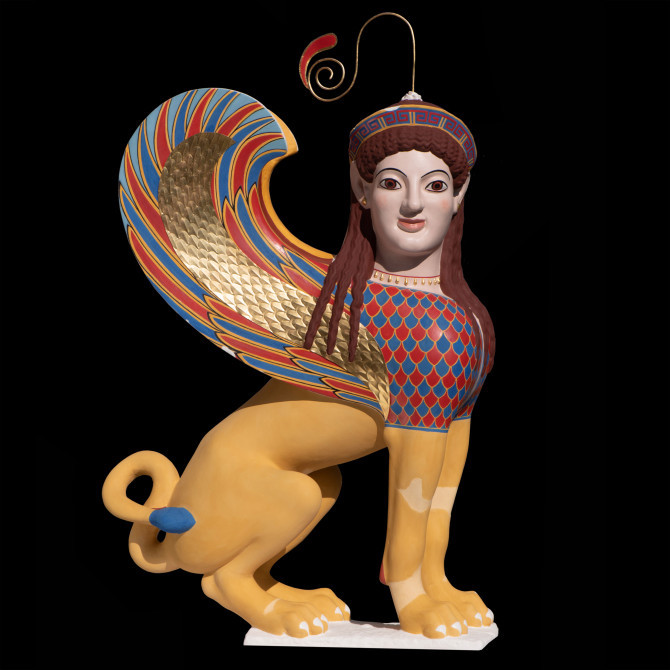 Haydn Symphony No. 38
Brahms Variations on a Theme of Haydn
Artwork from the exhibition Chroma: Ancient Sculpture in Color

When 18th-century scholars exhumed ancient Greek and Roman sculptures that had spent more than a millennium underground, they assumed that the pieces had been created without color. Based on their observations of those newfound objects, art scholars built an imaginary picture of the classical past; with it came a set, “classical” idea of musical structure and form, cemented by its originator, “Papa” Franz Josef Haydn. A century later, as late romanticism jettisoned fixed forms for passionate expressionism, Johannes Brahms fought to retain classicism as the aesthetic standard—and though musical classicism eventually ran its course, Brahms’s Variations provide a unique look back to its origins.

Johannes Brahms Variations on a Theme of Haydn
18 min

Brahms Variations on a Theme of Haydn