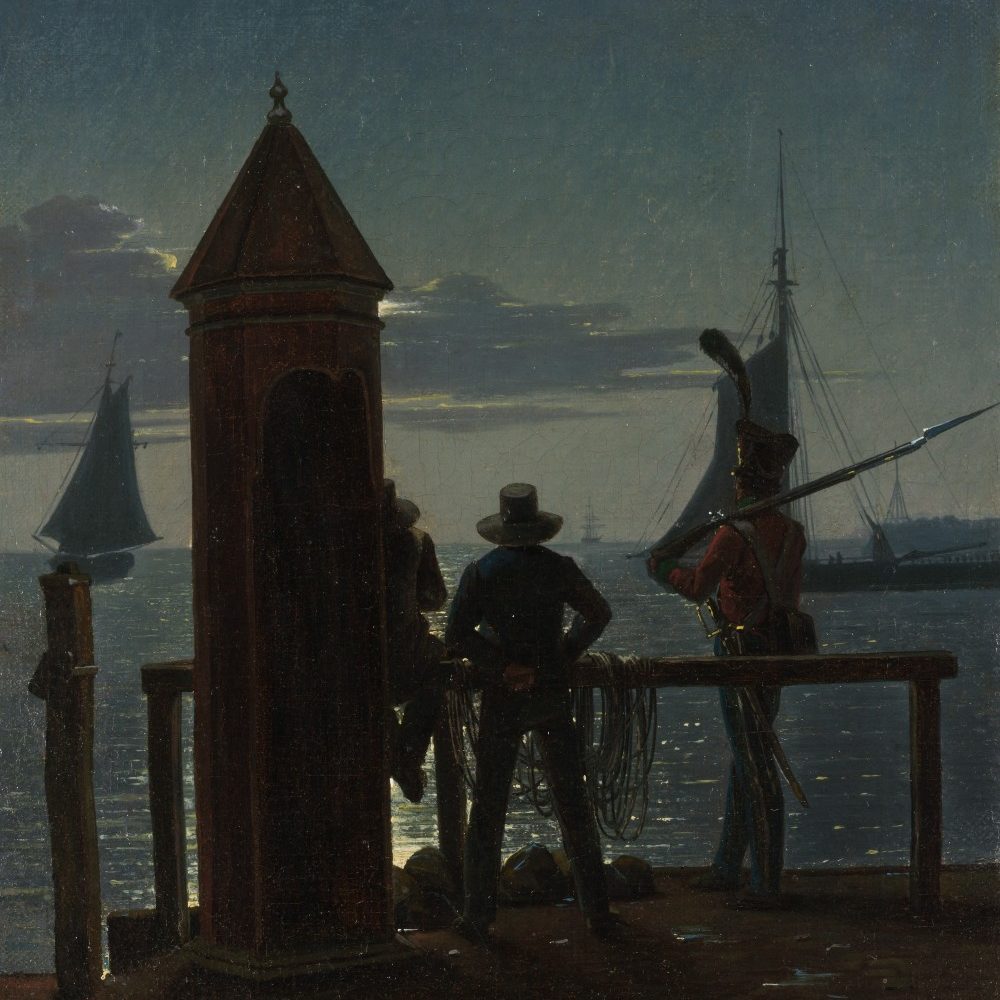 Niels Gade Symphony No. 1, On Sjøland’s Fair Plains
Artwork from the exhibition Beyond the Light: Identity and Place in Nineteenth-Century Danish Art

During the early- and mid-nineteenth century, Denmark emerged from its imperial traditions and became a modern constitutional democracy. In art, the shift ushered in a focus on the ideal Danish landscape and its northern light. In music, celebrated Danish composer Niels Gade was just beginning his career. His 1842 Symphony No. 1, On Sjøland’s Fair Plains, which incorporates themes from several Danish folk songs, caught the attention of Felix Mendelssohn, sparking a close friendship and kinship between the two giants.